The ancient educational system had sport in it as it was believed to promote excellence in life. Currently, the modern academic athletic programs have a common goal of promoting winning. Such goals raise an argument on the importance of sporting programs in developing virtues and the ideals of discipline, courage and justice. Lack of such opportunities for character building and development raises the question of athletic programs in colleges, high schools and universities. A brief history of sports can be the grounding factor of a history assignment covering sports, education and victory.

The history of physical education and sports

In the ancient Greeks era, sports were an essential part of education programs of 20th century America.  From the brief history of sports, it was believed that sports make better people, promoting individual excellence in your life.  Over time, coaches, athletes and administrators at schools seem to have lost touch with the belief as they focus on winning when it comes to sports. But what exactly is winning!

The history of physical education and sports have one thing in common. There are set of rules that guide individuals.  In sports, winning is measured quantitatively, unlike the meaning of “winning” when it comes to life matters such as happiness and joy. When it comes to sports, winning is all about the person who accumulates the most points, is the fastest, gets to the finishing line, the first one and so on.

Athletic winners in modern society are praised, given riches and are made role models to children. On the other hand, successful businessmen and wealthy managers are not revered like the winning athletes.

The history of winning

One historical race was at Patroclus funeral games in the foot race account involving a goddess Athena who chose Odysseus as a winner.  The goddess ensures his victory through outside plots. Victory is bestowed on Odysseus because the goddess saw him fit to win as he had a lovely character. From the tale, indeed, athletic victory is still associated with traditional virtues because we push our children to be like famous athletic heroes like Michael Jordan.  A businessman arrested for drug trafficking does not attract more attention than a successful athlete arrested for drunk driving or a mere offence. Such confirms that sport should still be part of the education system due to the virtue element.

The virtues of winning

Articulating virtues are vital as winning and sports education depend on the association the winning has with virtues. You tend to dissociate with the form of victory that has no manifestation of virtue.  Plato identified piety, temperance, justice and courage as the virtues associated with victory. Piety revolved around knowing oneself and recognizing the imperfect human nature in relation to a supreme being to whom you owe your victory. Temperance comes with discipline, meaning an athlete should seek success but be keen about the limits mentally, physically and emotionally. The success of an athlete works from working within their limits.

Courage is another virtue associated with Socrates in the battle of Delium, who, on retreating, saved himself and others. Courage is capable of being cultivated through education. It involves moving forward with determination while having knowledge on how and when it is essential to revise set goals for a better outcome. Athletes need to master intelligence and toughness to handle a sporting challenge.

Justice is the virtue in sports that cover the inevitable outcome of any contest.  Athletes and their spectators at the beginning of a race need to believe that the outcome is undetermined.  The purpose of any game is void if the outcome is predetermined.

Since centuries ago, the goal of sports in education has not changed as it revolves around human excellence cultivation. The pursuit of victory needs to be understood and ascertained to be worthwhile by the athletes, coaches, and schools in sports programs. Not all wins can be categorized as victories. With such an understanding, the question of “what is winning?” can be closely examined and associated with virtues. 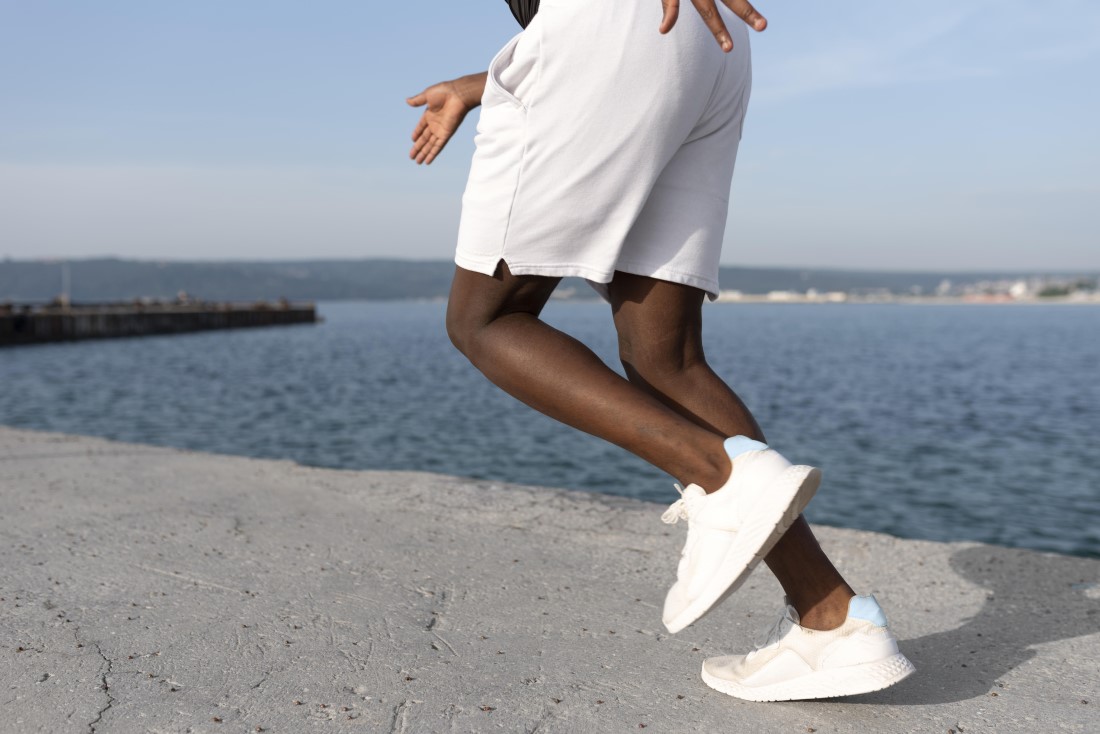