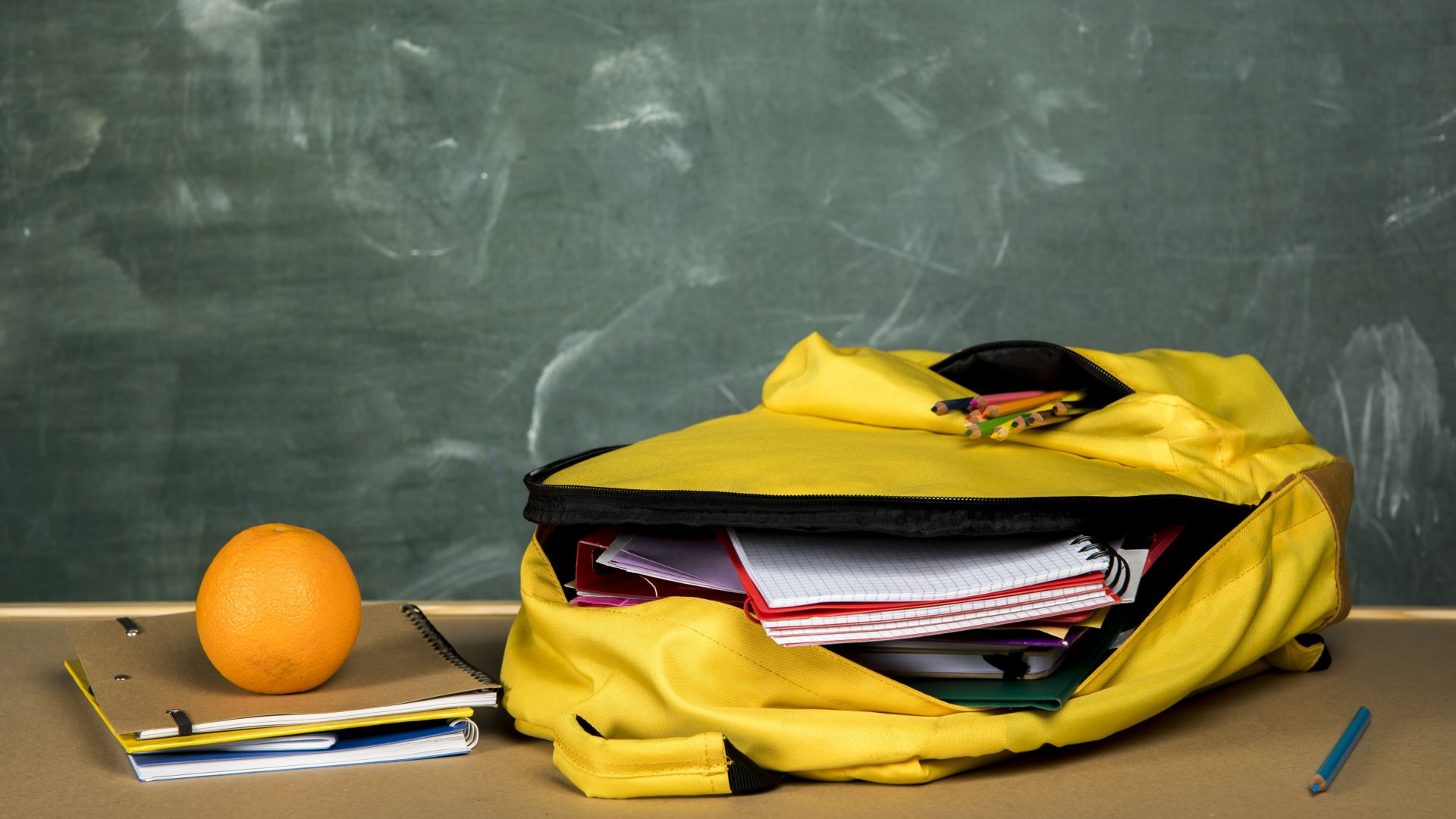 For most of human history, athletic competitions have been associated with being exclusively for males. Traditionally, men who were warriors demonstrated their prowess in athletic competitions. When Olympics started, women were exempted from participating or watching until the development of the Heraea Games became a separate athletic competition event for women. Here are some subjects to cover in an assignment sample for a paper on the history of women in sports.

History of women in sport

The history of women in sports has little to say about women as few women completed until when it came to the late 19th and early 20th centuries. With the women rights movement and social changes in North America and Europe, the history of women working in sport increased.  Even with permission to participate in many sports, few women were motivated and interested in participating in sports due to psychological and social effects.

The physically intensive sports discouraged women from participating due to concerns related to women’s physical strength and stamina. As a result, netball and softball evolved, and women got involved in amateur competitions. Communist countries lead in female numbers involved in Olympic sports with the developed women athletic programs. Sports became part of the school curriculum in the United States to expose young girls of varying ages to athletics, a practice not embraced in Latin America and Western Europe. There existed intramural sports that brought together both males and females, but when it came to competition, there were separations based on gender.  Over time, the US ranked top in Olympics sports for women and had famous Olympians such as Mary Lou Retton.

From the 1970s, tennis was the most famous and popular female sport. The sport was successful but did not significantly influence women’s fortune in professional team sports until the 1990s, when basketball and football became popular. Women soccer has been dominated by the US, China and Norway. However, even with such growth and growing popularity, professional sports leagues for women are struggling financially. The NBA operated the WNBA team, which is at a loss hoping at one point that it will create a market that will grow to be profitable. Currently, in prominent sports, women compete as much as participation rates go lower when it comes to “contact” sports or games requiring brute strength. Schools have been developed with female programs in football, wrestling or boxing. However, women have penetrated other sports such as ice hockey, golf and marathon races.

Television, radio, magazines and newspapers can influence the way people behave and believe and have an opinion about different subject matters.  Sports and the media have an interdependent relationship in that media is used by sports to attract sponsors and promote the success of sporting activities. In contrast, sports is used by the media to get their products seen by the people. Male athletes are usually referred to as gladiators in a battle while female athletes receive less coverage by the media, and the language used is different from men. The sports represented by various media channels have been male-dominated for years. The media uses innovative strategies such as slow-motion replays, varying camera angles to satisfy the viewers that men games and sports events immensely attract.  Athletes are depicted through the media so that the viewers or readers are getting hitched, especially with male athletes as women indigenous and alternative sports receive limited space allocation.

Any assignment covering the history of women in sport can cover aspects of the advantages and disadvantages of sporting activities and athletic competitions.  Fairness and unfairness exist with the division of teams according to gender, age, physical abilities, and disabilities, among others. Male and female competitions are rare, and leagues have been created based on the age bracket of the athletes.  Sports in college and high school have been divided by the school population and the athletic scholarship that can be given. The balance of these opportunities between males and females fails to say much about equality in athletic competitions.